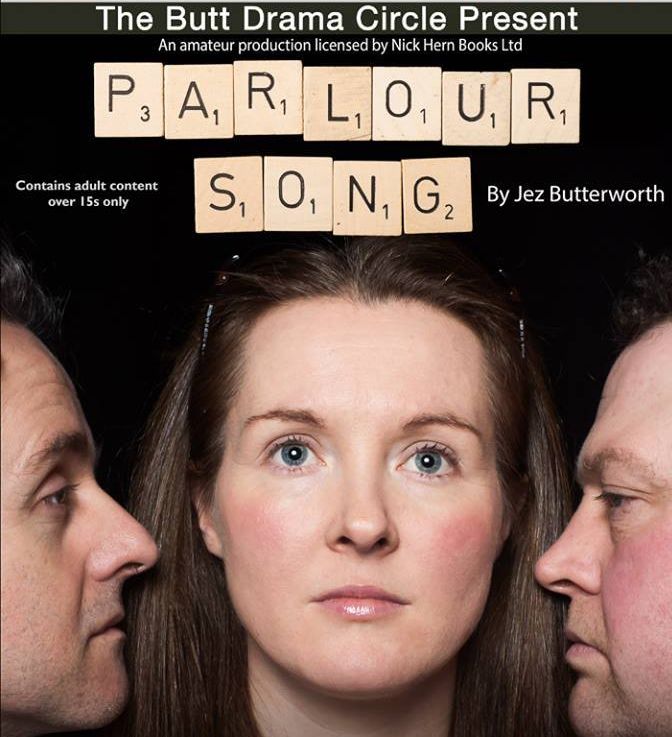 A blackly hilarious exploration of deceit, paranoia and murderous desire, as the spirit of the Blues lands in leafy suburbia. Demolition expert Ned lives in a nice new house on a nice new estate on the edge of the English countryside. He loves his job, barbecues, car-boot sales, fitness programmes. Outwardly his life is entirely unremarkable. Not unlike his friend and neighbour Dale.
So why has he not slept a wink in six months? Why is he so terrified of his attractive wife Joy? And why is it every time he leaves on business, something else goes missing. Is his mind playing tricks on him, or is the ground really shifting beneath his feet?