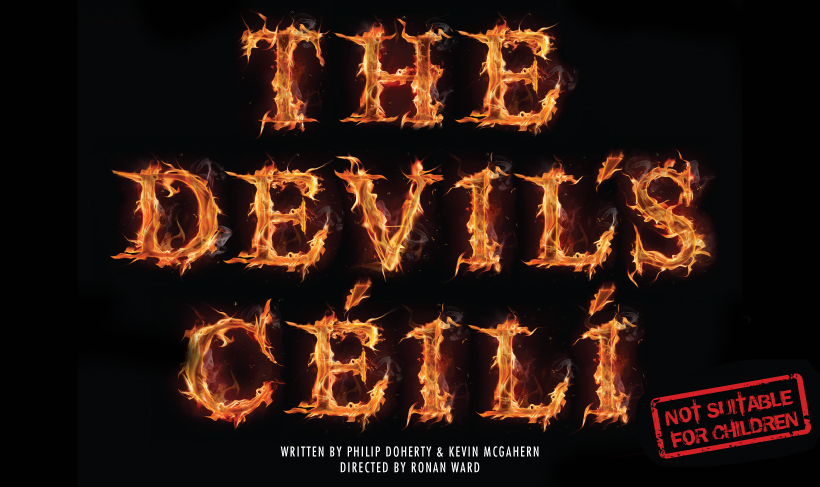 (Please note: this play may not be considered suitable for a younger audience)

In a Ceilí hall somewhere in Cavan in the 1960’s the devil appeared. Setting/Period: A Ceilí hall in 1960’s Cavan.

BRIEF HISTORY OF THE GROUP
The tradition of drama in Carrigallen goes back to the late 1800s. The present group was founded in 1963 as The Community Players and there has been no break in activity since that time. The group has competed on the festival circuit since 1970 and has reached the All-Ireland Open Finals in Athlone on nineteen occasions. In 1989 the group opened their own theatre – The Corn Mill Theatre and Arts Centre. The group has won the RTE All-Ireland Open title in Athlone on two occasions – in 1998 with “Belfry” by Billy Roche and in 2005 with “Stolen Child” by Yvonne Quinn and Bairbre Ni Chaoimh.