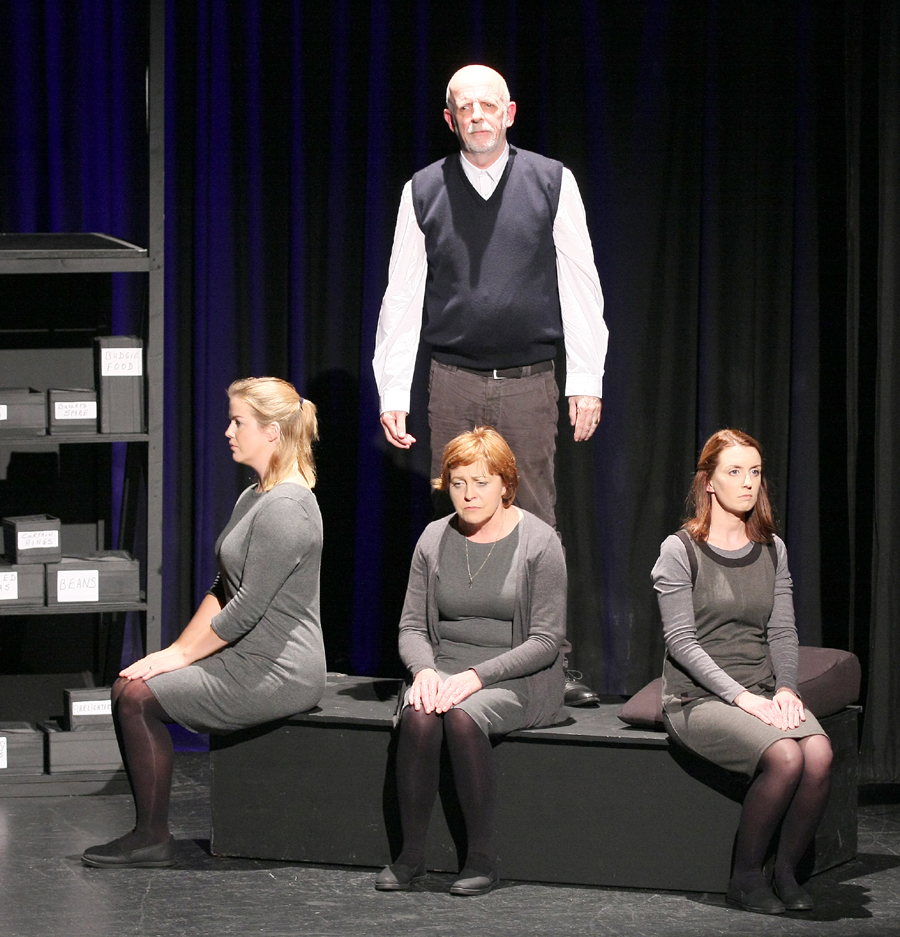 Participating in the All Ireland One Act Drama Festival competition 2017