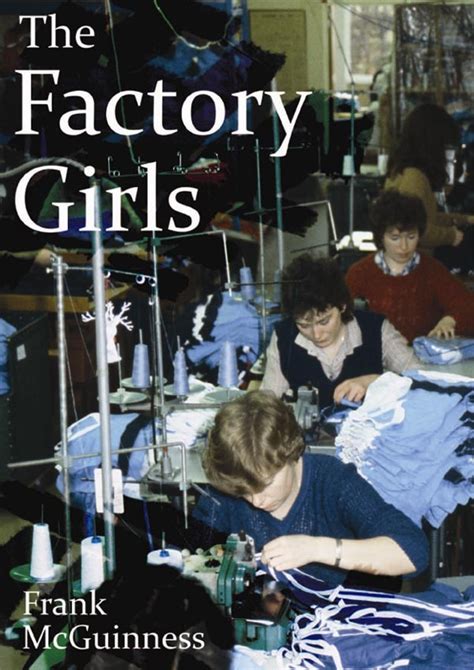 The Factory Girls is a play by Frank McGuinness. The play is about five women whose jobs at a County Donegal, Ireland, shirt factory are under threat. It features only two male characters, and these only appear in two scenes. The Factory Girls was first performed at the Abbey Theatre in 1982 and was the play that brought McGuinness to prominence.