‘The Importance of Being Earnest’ 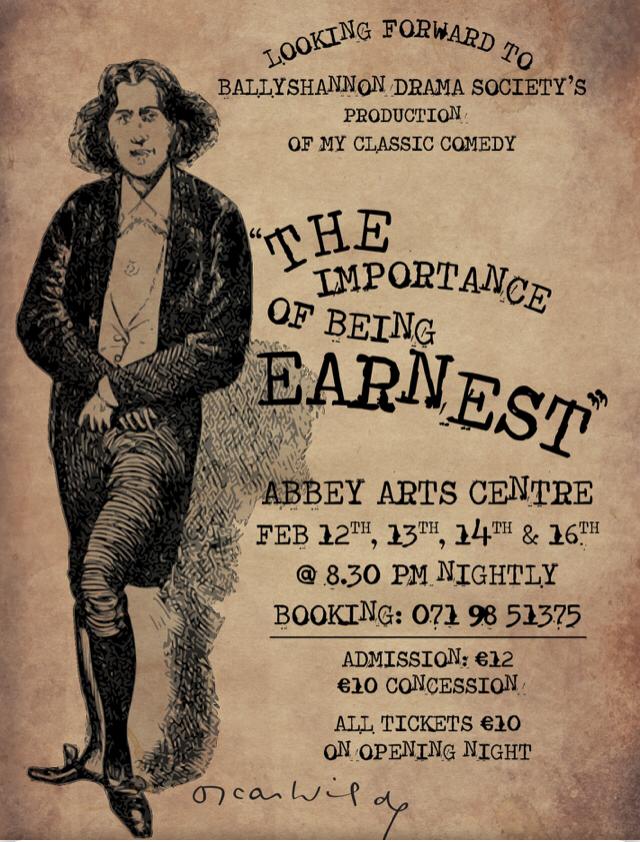