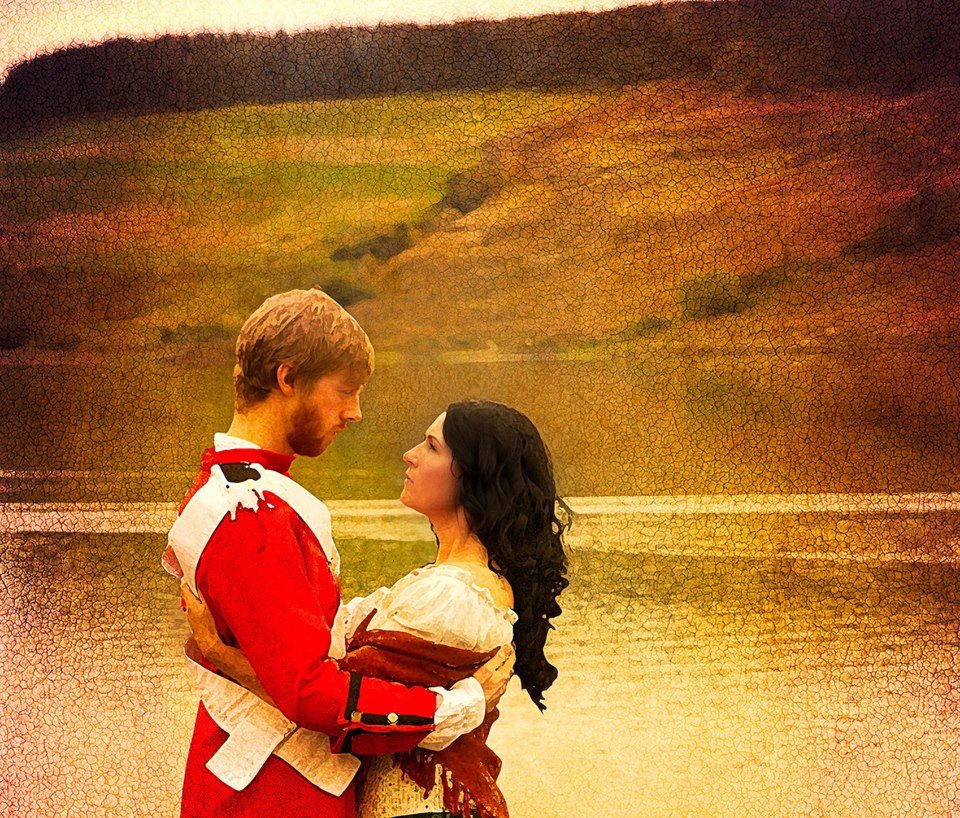 The play is set in the quiet community of Baile Beag (later anglicised to Ballybeg), in County Donegal, in 1833. Many of the inhabitants have little experience of the world outside the village. In spite of this, tales about Greek goddesses are as commonplace as those about the potato crops, and, in addition to Irish, Latin and Greek are spoken in the local hedge school. Friel uses language as a tool to highlight the problems of communication — lingual, cultural, and generational. Both Irish and English characters in the play “speak” their respective languages, but in actuality it is English that is mostly spoken by the actors. This allows the audience to understand all the languages, as if a translator was provided. However, onstage, the characters cannot comprehend each other. This is due to lack of compromise from both parties, the English and Irish, to learn the others’ language, a metaphor for the wider barrier that is between the two parties.