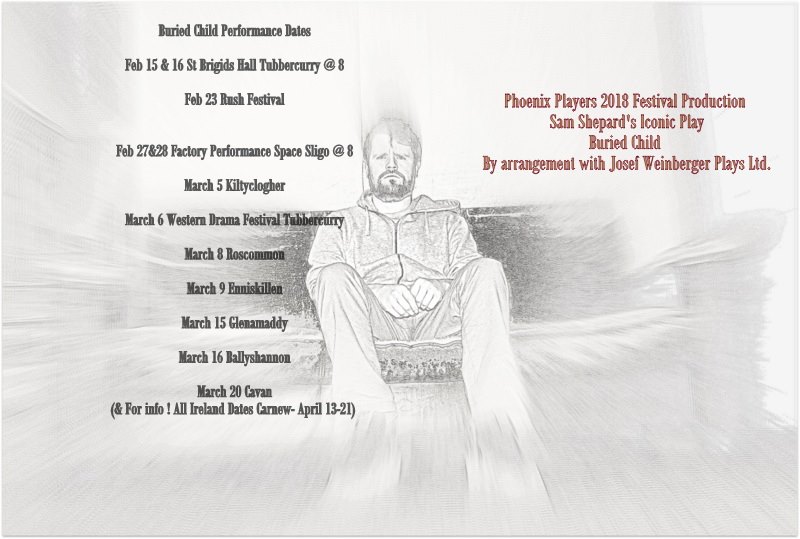 Buried Child is a play by Sam Shepard first presented in 1978. It won the 1979 Pulitzer Prize for Drama and launched Shepard to national fame as a playwright. The play depicts the fragmentation of the American nuclear family in a context of disappointment and disillusionment with American mythology and the American Dream, the 1970s rural economic slowdown, and the breakdown of traditional family structures and values. In 1979, Shepard also won the Obie Award for Playwriting. The Broadway production in 1996 was nominated for five Tony Awards, including Best Play.